Everything you need to know about Mexican craft beers 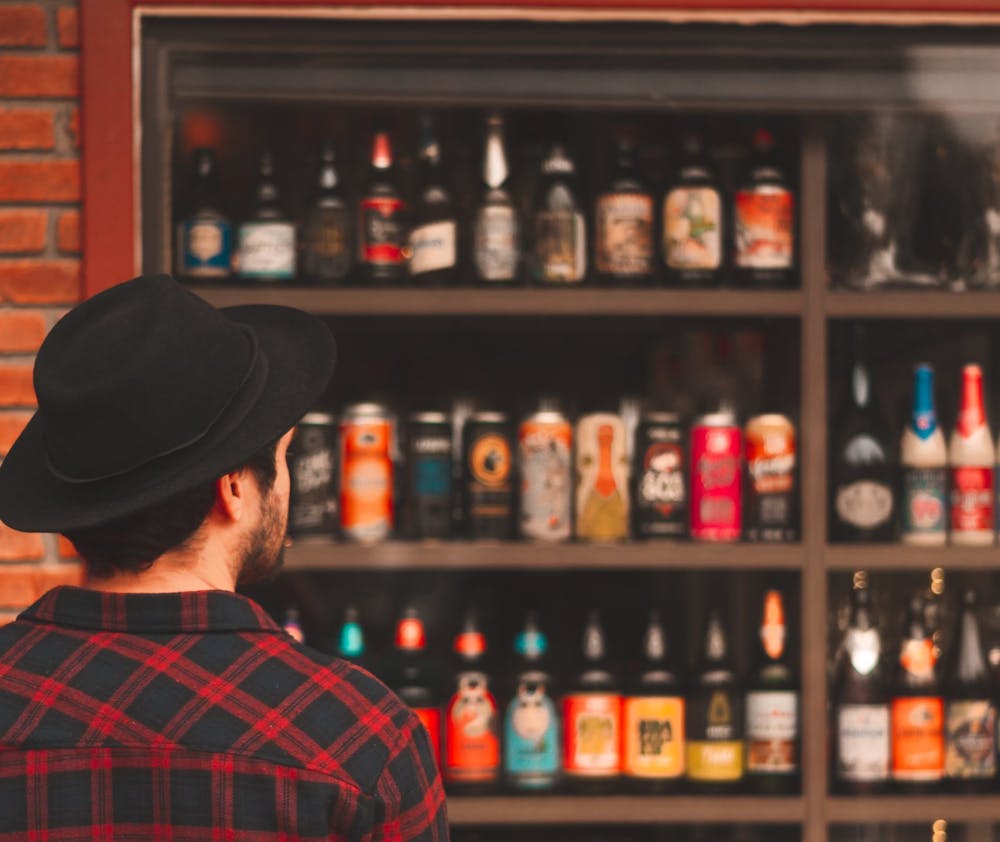 If you’re a Mexican reading this right now, we’re sure you have at least once shared your favorite team’s winning goal, your birthday toast, some vacation at the beach, or a reunion with friends with a cold, bitter, yeast flavored beer. Despite the latest trends around craft beers, we Mexicans are cheleros (beer lovers) since the beginning of the last century. Since then, beer has been more than a drink for us; beer is a friend that never misses an opportunity to socialize.

But wait…. Before you continue reading and start craving a cold drink, let me give you a friendly advice: order one (or more) of the Mexican craft beers from our #BarEnCasa catalog. Trust me, if you do so, I assure your confinement and this article will both taste a lot better.

Craft beer is so much more than a beer or beer production style. Craft beer is considered an independent, creative movement that reinterprets this classic fermented drink by mixing some of its original qualities with revolutionary recipes. This way, there are innumerable craft beers that accompany moments and dishes in a different way. 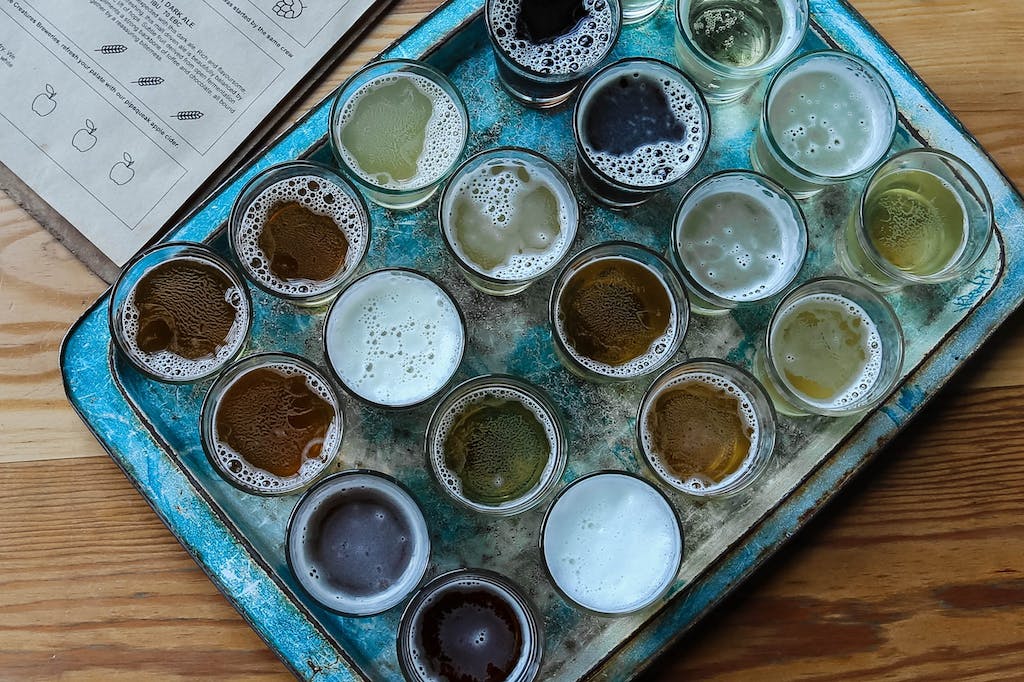 Mexican beer culture has grown since the first craft beer (Cosaco) was launched in 2001. Since then, more than 600 craft beer projects have arisen in Baja California, Michoacán, Jalisco, Nuevo León, and Mexico City mainly. However, despite beer being the most consumed alcoholic drink in the country, the craft beer industry in Mexico is still at a rather early stage of development.

There are many craft beer styles, but Mexicans (according to a recent market research), prefer dark, pale, and brown beers mainly; understanding why Stout, Porter, and Pale Ale are the market’s favorites.

Normally, whilst drinking craft beers, people who love the drink appreciate the intensity of aromas, the alcohol volume taste, the bitterness, and the beer head level. However, most of us won’t be satisfied knowing we’ve got a drink made out of water, yeast, malted cereal, and lupulus in front of us. We will want to know where it comes from, what family does it belong to, how can it be categorized, with what cereal was it malted, and sometimes, we even want to discover its taste just by looking at it.

There are basically two families in beer: Ale and Lager. The first one’s fermentation goes between 15 and 25°C, while the second one’s lower, on a 5 to 9°C scale. Each of them has other categories: Pilsner beers, which are light colored and sweet; Vienna, the dark beers with toasted malts; IPAs, bitter, citricals, and fruity; and finally the strong, bitter, coffee and chocolate flavored Stout. There are also subcategories for beer, but we don’t want you to hate us with all the info, which is why we prefer recommending some Mexican craft beer labels we’re sure you’ll love.

You have now a couple ways of tasting craft beers: the #BarEnCasa from Sabores México Food Tours and the exotic Mexican breweries’ beer versions. However, we must say that Mexico City has some special places where  you can enjoy the best of Mexican craft beers. For now, we recommend Escollo and Cervecería Júpiter, located respectively in La Roma and Coyoacán neighborhoods. These amazing places have a menu with different beers for every taste. If you’re curious enough to experiment our La Roma foodie tour or the Coyoacán tour which will be soon available, you’ll get to discover the best out of these two places and learn what they’re doing inside the chilango (from Mexico City) craft beer industry. Are you up for it? 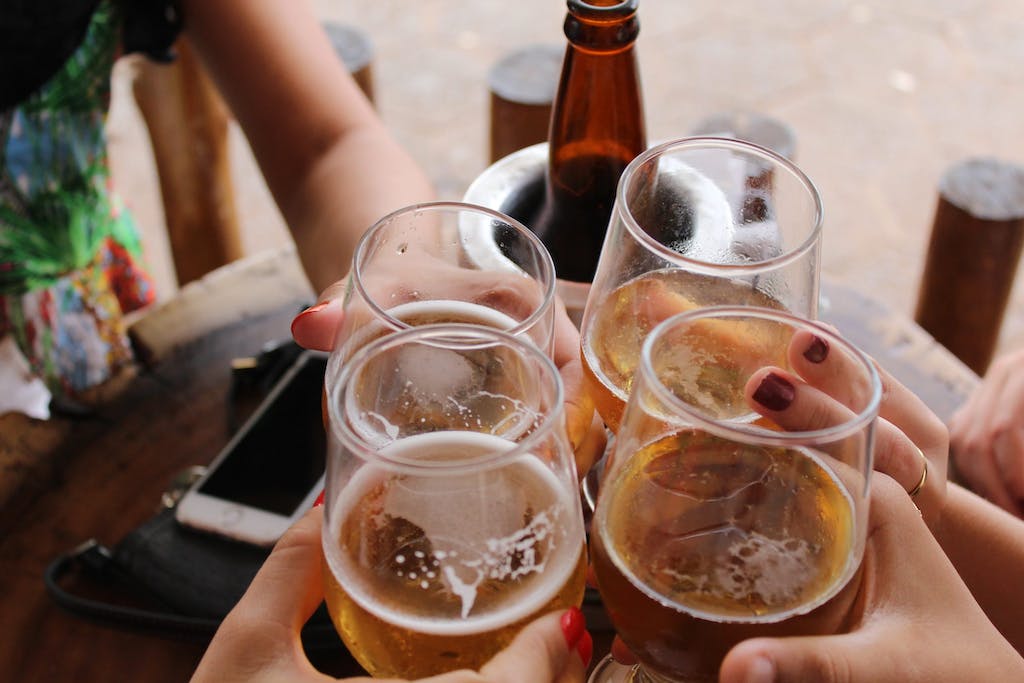 Follow us on our social media, Sabores México Food Tours to stay tuned on our projects and learn about Mexican gastronomy. Lastly, we leave you with some beer concepts so you can surprise your fellas the next time you go out for a beer with them.