This is why Mexican tortillas are the best 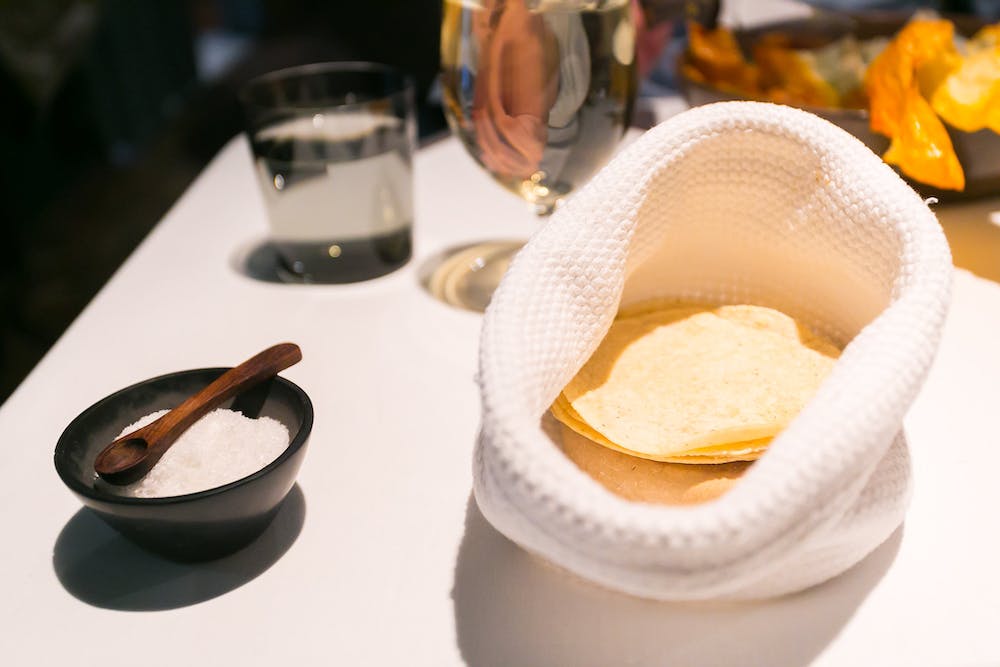 There is one edible product that contains both proteins and carbs, carries calcium, and helps our bodies with the absorption of vitamins. In addition, this food can be used as an eating utensil or as a container for other edibles too. Last but not least, its delicious and unique flavor goes perfectly well with innumerable dishes. Believe it or not, these characteristics are inherent of Mexican tortillas, a prepared food we started consuming 3500 years ago and still remains the heart of our gastronomy.

Ninety-four percent of Mexicans eat tortillas every day, exteriorizing the way this sort of flat, round, baked bread not only represents an identity but follows a way of life. Normally, tortillas have a 15 cm (5.9 in) diameter and are sold in packages of 12 pieces. However, their shape and size might change depending on the dish they’ll be used for, like taco tortillas that are smaller, or the ones used to make huaraches, sopes, and flautas, which have the shape of a flat elongated oval instead.

In order to fully understand what goes around this tasty versatile food, we share a little about its origin (the milpa), its raw material (corn or maize), and its production process (nixtamalization). 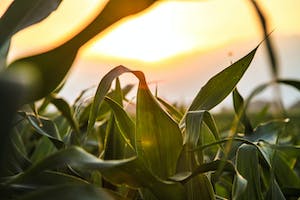 According to Levy-Strauss, a scholar of cuisine as sociocultural processes, humans are the only living species that transform nature into culture whilst cooking food. The milpa is a cultivating system the Mesoamerican Nahuas invented in order to reinforce their relationship with nature. Milpas are the “native habitat of maize”, which is why they’re so much more than an agricultural land: they are a place where a strong animal-plant symbiosis takes place. Any living element that takes advantage of the area inside a milpa becomes part of it and is then considered an edible raw material, alongside the maize, bean, chili, and pumpkin crops growing on the land space. This way, the Mesoamerican technique offers an innumerable amount of flavors and possibilities, also achieving a stronger man-earth relationship that goes beyond agriculture and can be identified in a milpa ingredient-based dish. 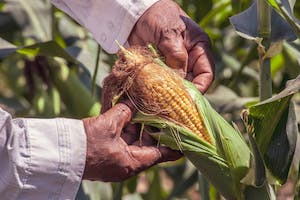 Mesoamerican people saw power and life inside maize, which is why, more than a plant, it was considered a link between earthly and divine realities. Thanks to the domestication of teocintle or wild maize, Mexico has 59 native different breeds, each of them with distinctive flavors and textures. However, 36% of the corn consumed in Mexico is imported from other countries nowadays; thus, the preference for yellow corn has grown inside Mexico, having almost zero production of native breeds in the country. If all that wasn’t enough, the “exotic” maize breeds are bought really cheap, which makes their production non profitable for Mexican farmers. We must do something about it soon!!!

Now that you know where the raw material for tortillas was originated, let’s focus on the most interesting thing: the nixtamalization process. The name comes from Nahuatl words nixtli and tamalli, meaning lime or ash and corn dough. This way, one can define nixtamalization as the technique used to prepare raw dry maize and convert it into a perfect tortilla dough. Before anything else, in nixtamalization one must separate the corn kernels from the cob. Next, the kernels should be placed inside a pot with an alkaline solution made out of water and lime (not the fruit, the white substance), and must be cooked until each kernel’s skin comes loose. At that point, the kernels will rest in the solution for 12 hours, and after that time, they must be perfectly rinsed until water runs clear. Later, a metate or a mill can be used to grind the moist kernels in order to form a firm dough. Once ready, one can shape the tortillas by hand or with the help of a tortilla press, to finally place them on top of a comal or Mexican griddle and let the heat do its job.

The magic of the nixtamalization process resides in the way the lime and the boiling water promote chemical reactions that modify corn’s nature, granting it with important nutrients and making it more digestible.

Despite the nixtamalization process not being complicated, ever since the invention of the industrial tortilla machine and prepared maize flour, tortillas have lost important characteristics and many Mexicans have forgotten their true essence. This is why it’s so important to learn about food origins, to support local farmers, to foster regional and multicultural maize consumption, and to try eating nixtamalized, healthy tortillas that reflect Mexican identity at all times.

We encourage you to support small Mexican industries with our #ComeLocal boxes. Among other products inside each gourmet food box, you’ll find exquisite handmade tortillas coming from a specialized Mexican tortillería that uses native maize as a raw material. Follow us on our social media and our blog, Sabores México Food Tours in order to stay tuned on all our projects and to learn more about Mexican gastronomy.