Are There Burritos in Mexico? 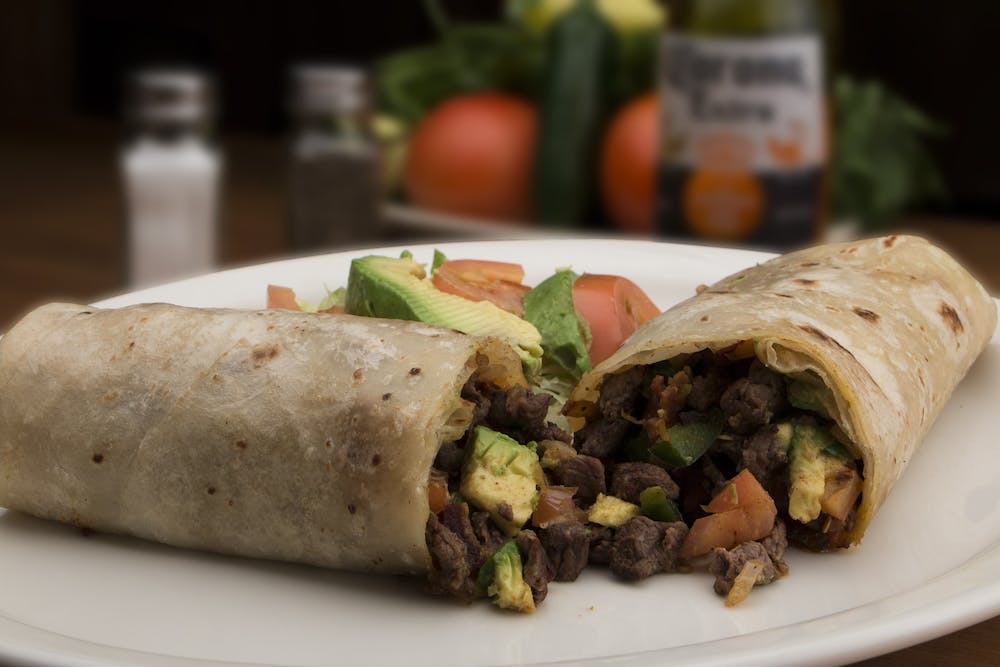 Burritos: large, tortilla-wrapped parcels filled with just about any ingredient you desire, then covered in a preferred sauce — it’s no wonder they are popular! For many food lovers in the USA, the Burrito is a direct rival to the sandwich, burger, or pizza as the ultimate comfort food, the fast-food option of choice. But what are the origins of the Burrito? The dish is normally referred to as Mexican, but just how common is it to find Burritos in Mexico? Join us today at Sabores Mexican Food Tours while we look at the history, and popularity of the Burrito and answer the question of whether you’ll ever see one when traveling through Mexico.

And, while you’re here, if you are planning your next trip to Mexico and want to explore the country’s cuisine, why not join us for one of our Mexico City Tours for Foodies, where we taste some of the best food the city has to offer while exploring the rich story of Mexican food. 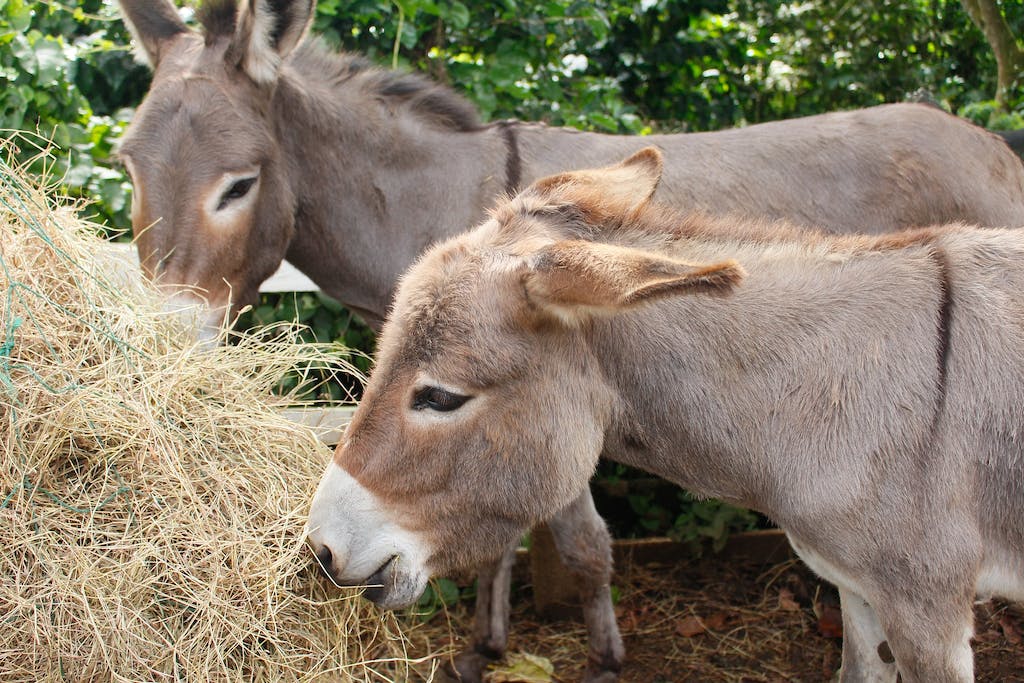 A Short History of the Burrito

The word Burrito means ‘little donkey’ in Spanish and if that conjures images in your mind of a donkey carrying heavy bags across a country landscape, well, that’s a fitting image for us to begin— the Burrito’s history is overladen with stories, and the dish has traveled a long way since its conception.

As with many beloved dishes, the beginning of the Burrito is wrapped (excuse the pun!) in legend. What we can say for certain is that proto-Burritos were being used by Mayan civilization from as early as 1,500 BC. As a neat way of traveling with their food when covering long distances, Mayan people would wrap the food they’d prepared in corn tortillas. However, the first mention of food called Burritos doesn’t arrive until the late 19th century (at the very earliest) and doesn’t show up in any English-language sources until the 1930s. So, it is generally agreed upon that the present form of the Burrito starts to take shape at the dawn of the 20th century. But who started it? Three origin stories come up repeatedly.

Firstly, we may look to a man named Juan Méndez, who ran a street food stand in Ciudad Juárez during the Mexican Revolutionary period. It is said that Juan would travel into town each day on a donkey, and in order to keep all the food he had prepared warm and fresh, he would parcel everything up in large wheat flour tortillas. Hence, people came to nickname his food parcels as Burritos, because they were sold by the man with the little donkey.

The second commonly found suggestion is that Burritos have their origins in mining communities. Miners would travel deep into the mines on the back of donkeys, and to keep their food packed in a way that was handy to eat, they wrapped it in large tortillas. The association with traveling with a donkey naturally led to Burrito as the moniker the dish would go by.

The final theory is somewhat similar, but this time it is cowboys who are given the credit for this foodie sensation. Vaqueros is the name given to the cattle ranchers of northern Mexico and some food historians speculate that it is within this culture of horseback riding and adventure that the Burrito gained popularity. The name Burrito here comes from the wheat flour tortilla’s ability to carry lots of food, just like a mule.

The origins of the Burrito will remain shrouded in mystery, but each story points to the same conclusion: the Burrito was a practical dish, and one ideal for travelers! But how did the dish grow from being a local specialty to a global phenomenon? 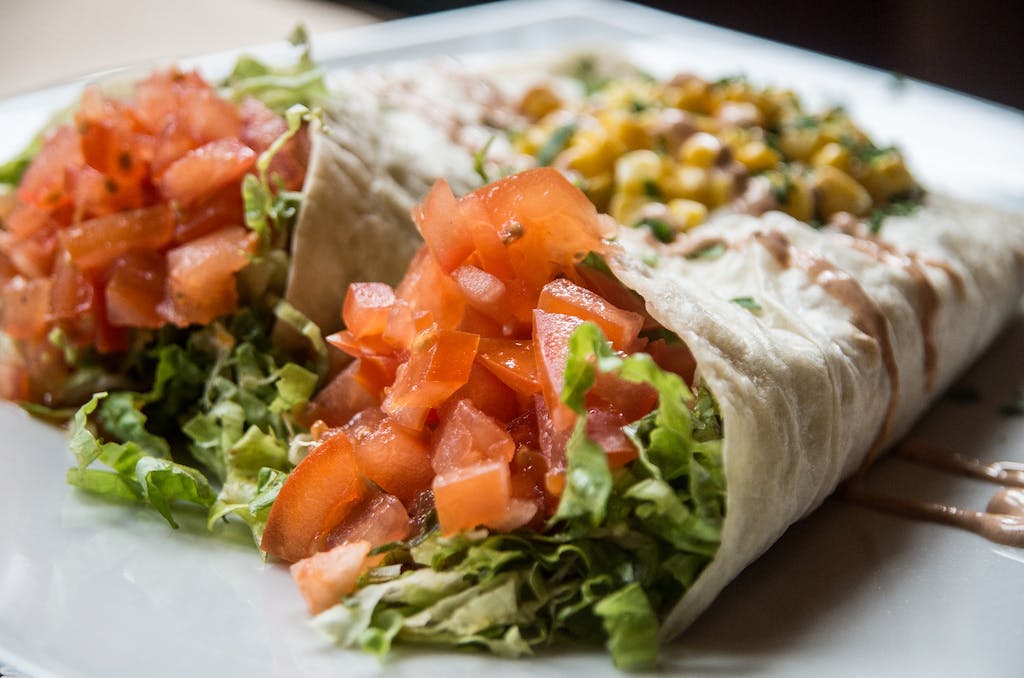 The Popularity of Burritos

The growth of Burritos undoubtedly comes from the emigration of Mexican citizens into the United States. From the 1920s through to the 1960s, the US government put in place a series of diplomatic agreements known as the Bracero programs. Under these agreements, millions of Mexican workers were granted temporary work permits to perform largely agricultural roles in the US. Mainly based in the southern territories around New Mexico, these programs led to the first mass production of Burritos (a food that officials thought would be popular with the workers). And while many of the Mexican workers had probably never encountered Burritos before (given its status as a regional specialty), the mass production was enough to ensure the spread of the Burrito.

Once picked up by fast-food stalls and diners in major cities such as LA, San Francisco, and San Diego, the evolution of the Burrito was in full motion, with every Burrito seller putting their own spin on the dish. And today, the Burrito is sold across the globe in a variety of styles rather far from its origins. But is this food, recognized by foodies the world over as Mexican, widely served in Mexico? 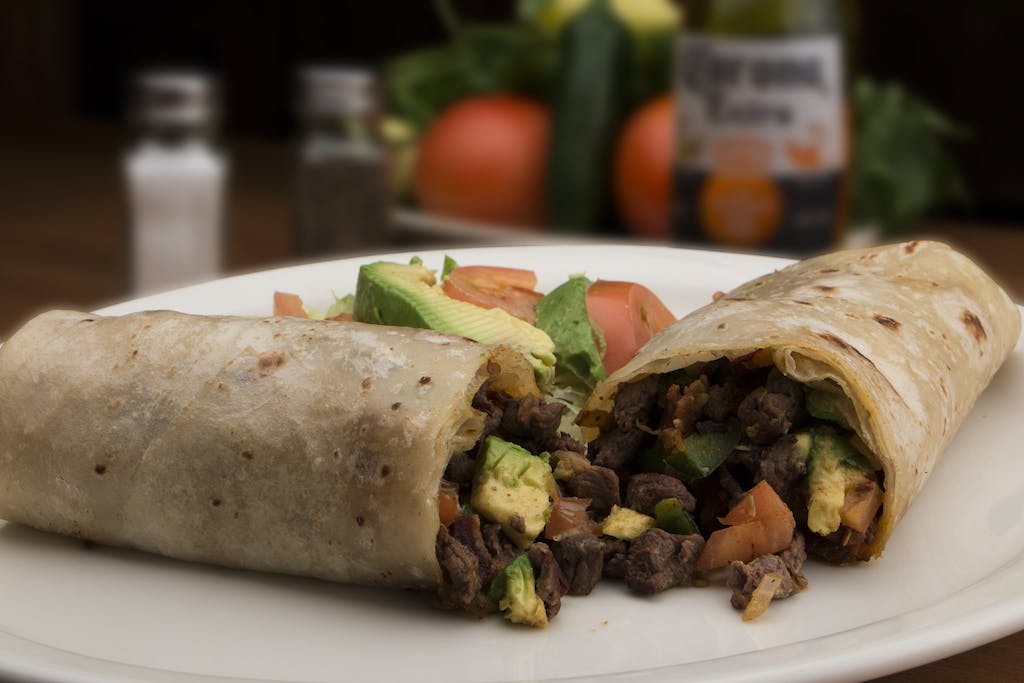 The Burrito in Mexico Today

So, you arrive in Mexico and you feel like eating your favorite Mexican food, Burritos — where do you go? Well, the answer, even in the 21st century, is still probably northern Mexico. Yes, although the Burrito is famous in foreign lands as a quintessentially Mexican food, in the country of its birth, the Burrito hasn’t traveled so widely. The little donkey has stayed close to its home in Ciudad Juárez, in the Mexican state of Chihuahua. In northern Mexico, you will find Burritos, though they are likely to be much smaller than those you might have seen in other countries. The Mexican Burrito is closer in its design to traditional tacos, a food found throughout the country. (Those curious to explore that iconic Mexican dish could try our Taco Tour in Mexico City With Beer and Mezcal!) Across the country, the popularity of wheat flour tortilla wraps is starting to grow in line with their international celebrity, but if you are traveling outside of the northern regions, you would be better asking for tacos con tortilla de harina (flour tortilla tacos).

In conclusion, the versatile and comforting Burrito does indeed have its roots within Mexico and continues to be found here today. However, in a country whose gastronomy was awarded UNESCO World Heritage status for its depth and diversity, the Burrito remains a regional specialty, mostly found in the north.

This brings to an end our blog — we hope we’ve given you an appetite to explore Mexican cuisine. If you have any questions about this blog or any of our tours, please get in touch.